Jim Siemer’s watercolors capture the beauty and splendor of Ohio.

“Creativity is like wine, it gets better with age”

Jim Siemer is an artist from Columbus, Ohio whose family built a cottage on Middle Bass Island in 1983 and he was inspired by the beauty of the Lake Erie area to begin painting watercolors. Jim believes that Ohio is the most beautiful state in our nation and over the last 25 years he has painted numerous watercolors capturing Ohio’s splendor. Jim is a graduate of Bishop Ready High School, Columbus, Ohio where he was first challenged by art teacher Sister Marie Miller to appreciate the wonders of art. He graduated from Ohio University and attended Columbus College of Design and Maryland College of Art and Design. Jim has taken several watercolor classes in Ohio, Maryland and Virginia. Jim was a board member of Ohio Citizens for the Arts and is a member of the Clintonville Artist’s Guild. Jim has had several art exhibits in various venues throughout Ohio. He was the co-coordinator of the “Columbus: Then…Now…When?” art exhibit celebrating the bicentennial of Columbus at the James A. Rhodes State Office Tower and was the Merchandise Manager for 200Columbus which celebrated the bicentennial of Columbus. Jim recently created art for the Ohio General Assembly Holiday Card (2016). 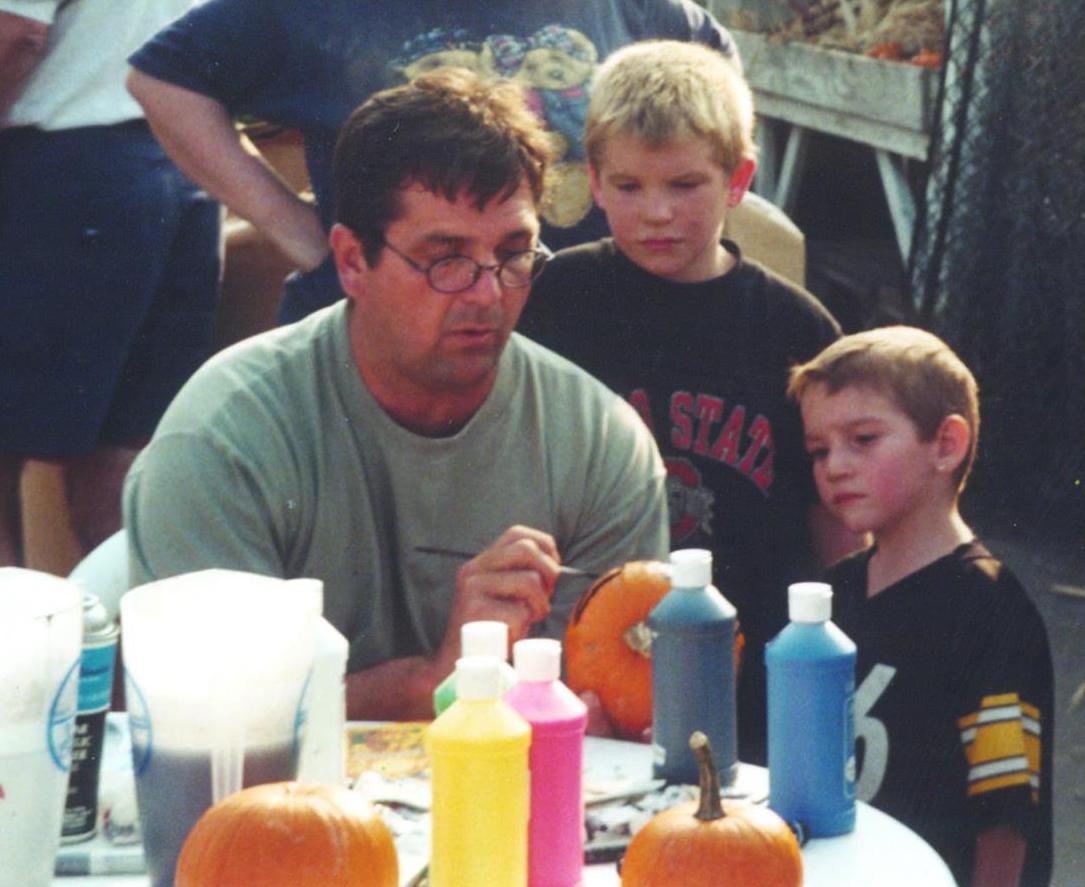 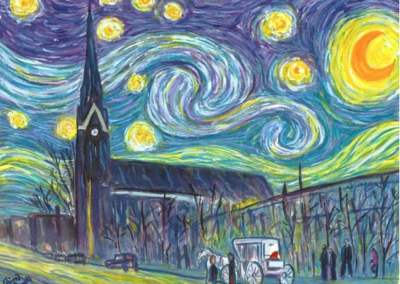 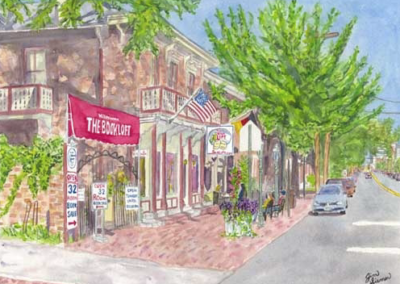 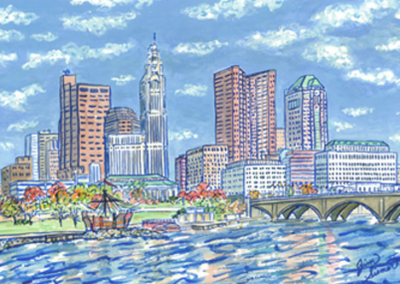 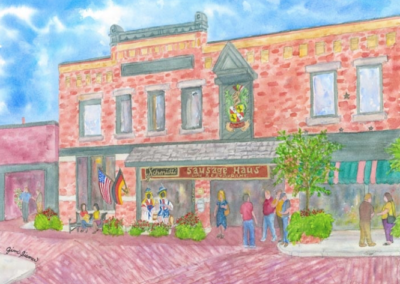 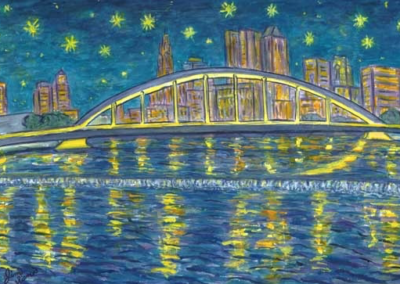 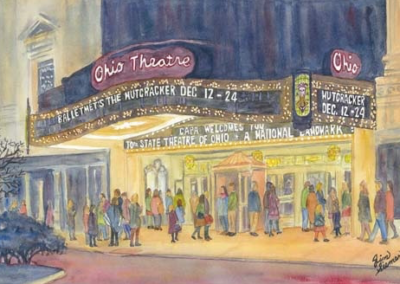